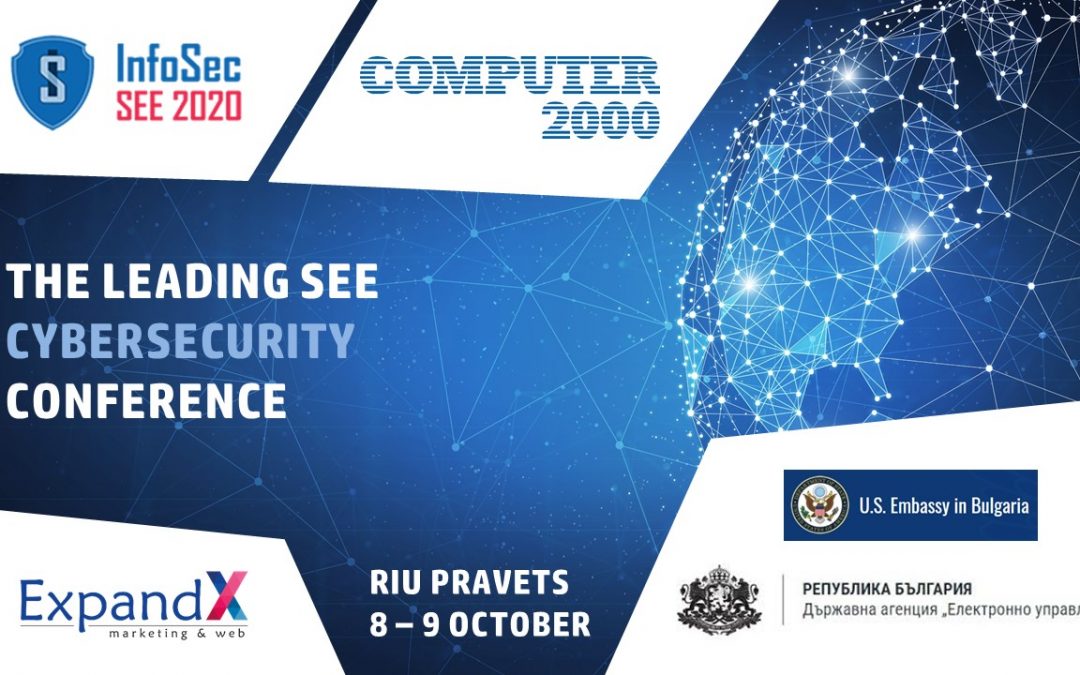 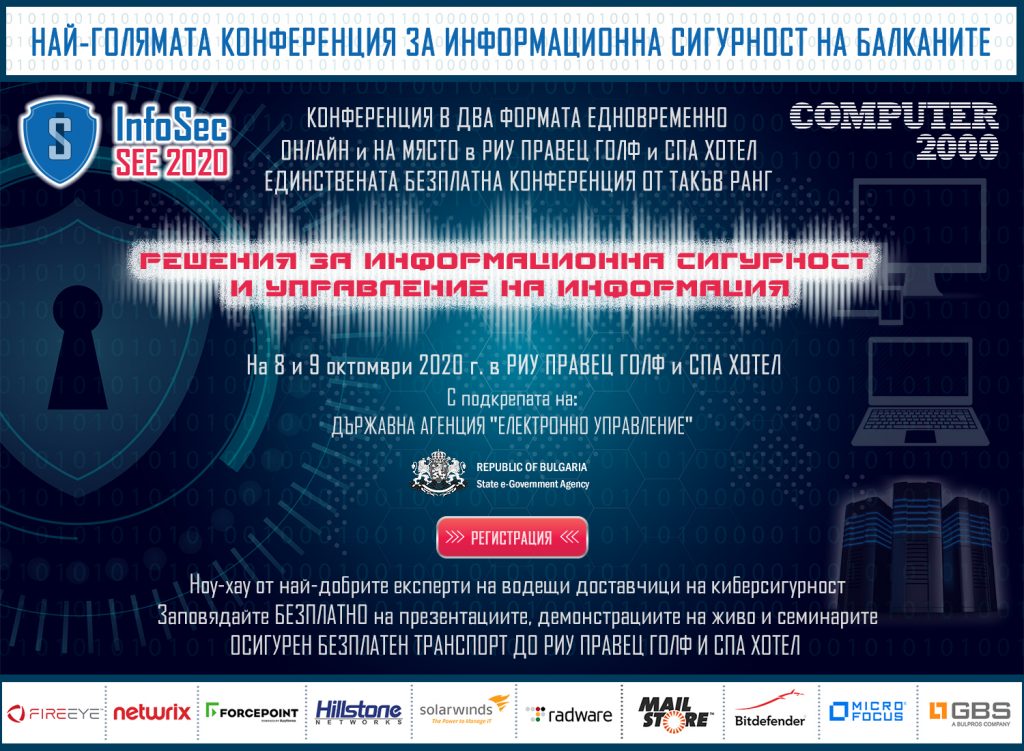 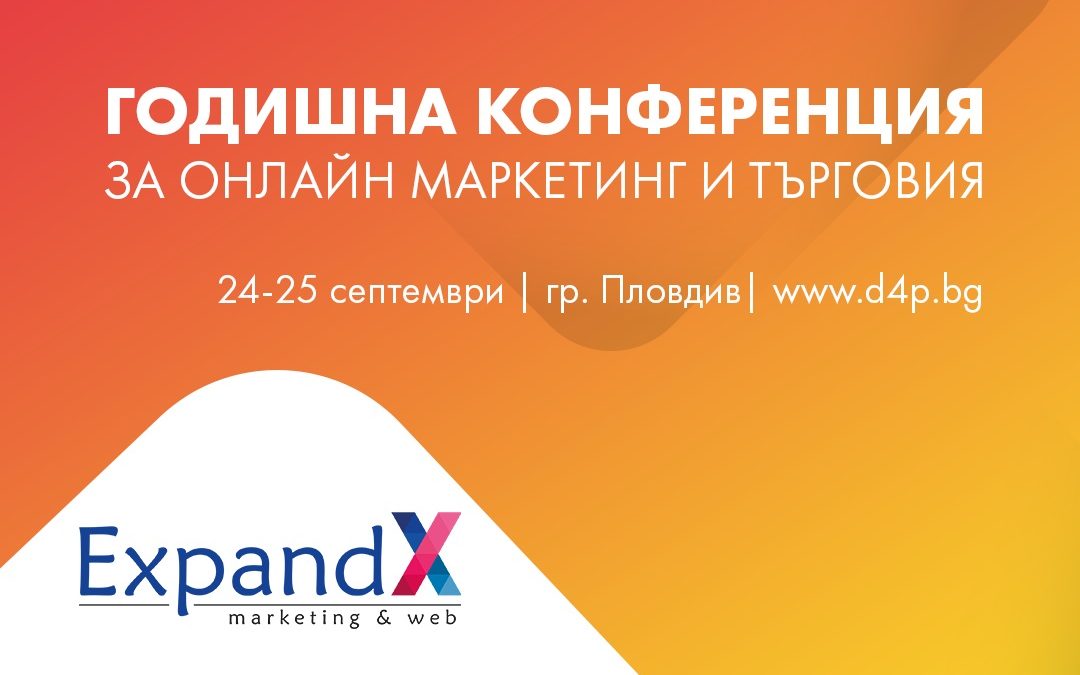 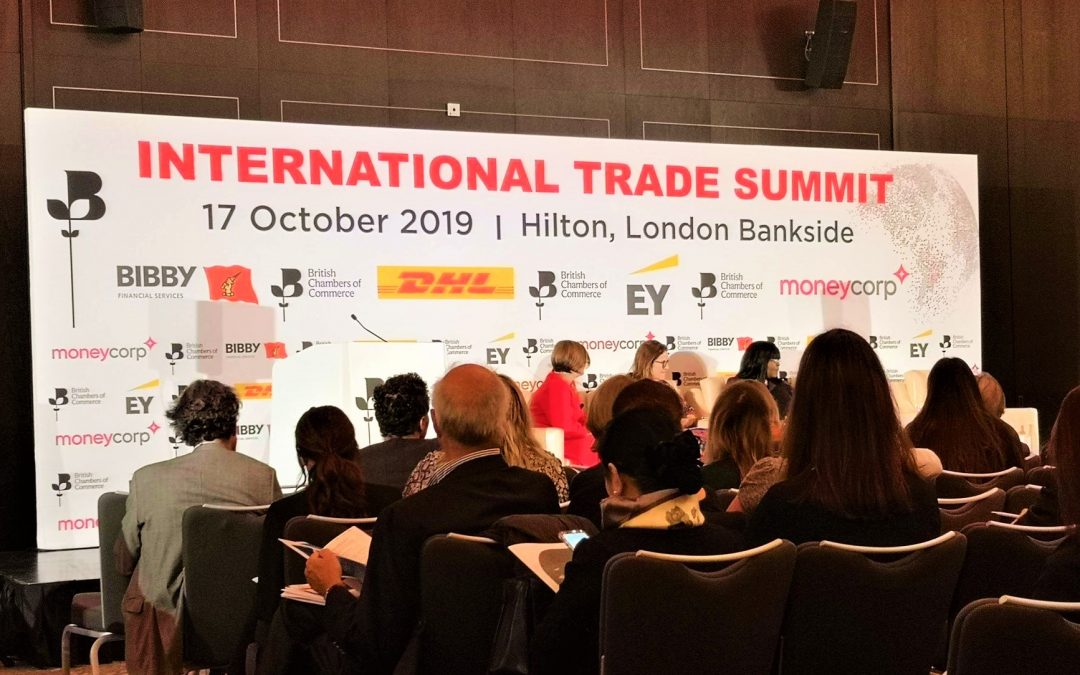 The 2019 International Trade Summit event gave delegates practical advice, invaluable resources and the contacts needed to grow their business and begin the next step of their export journey.

The event brought together over 500 new and established UK and overseas businesses, representing a wide range of sectors for an invaluable day of practical advice and guidance on growing their international trade activity. Businesses walked away armed with the knowledge, insight, inspiration and confidence to harness opportunities for trade that will directly help them to realize their international aspirations.

The day consisted of keynote speeches, engaging panel debates and case studies with experienced and growing companies on a range of themes most relevant to international trade and business. There were also ample opportunities to connect, meet and network.

The audience for the event comprised of:

The themes for this year include: 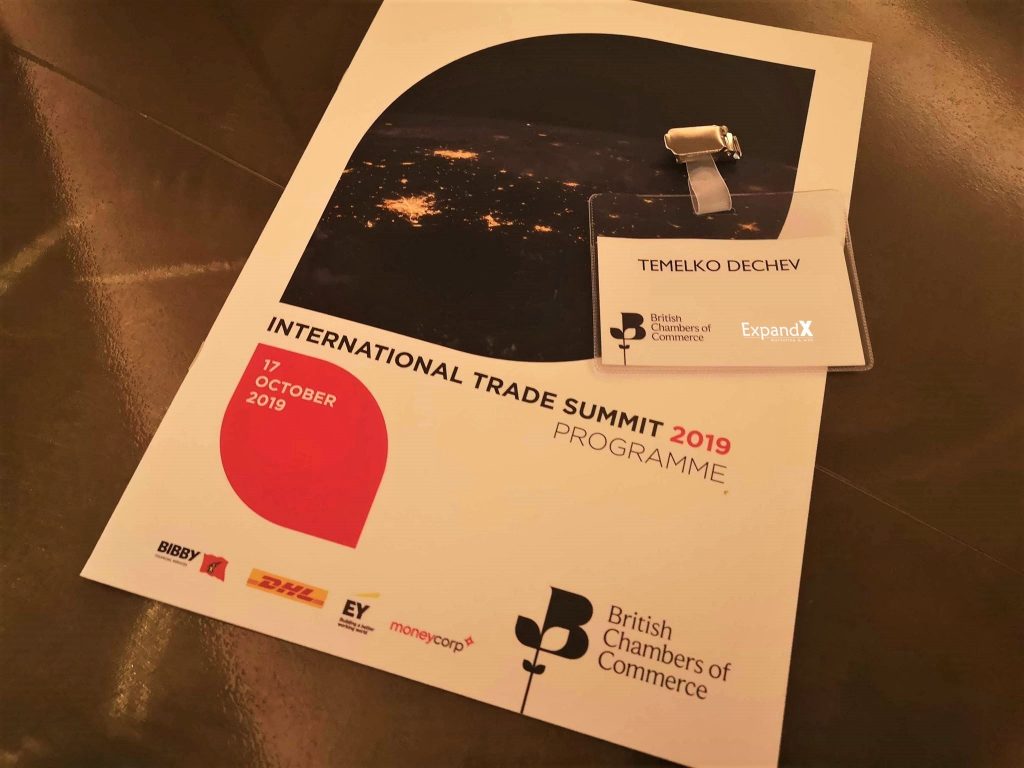 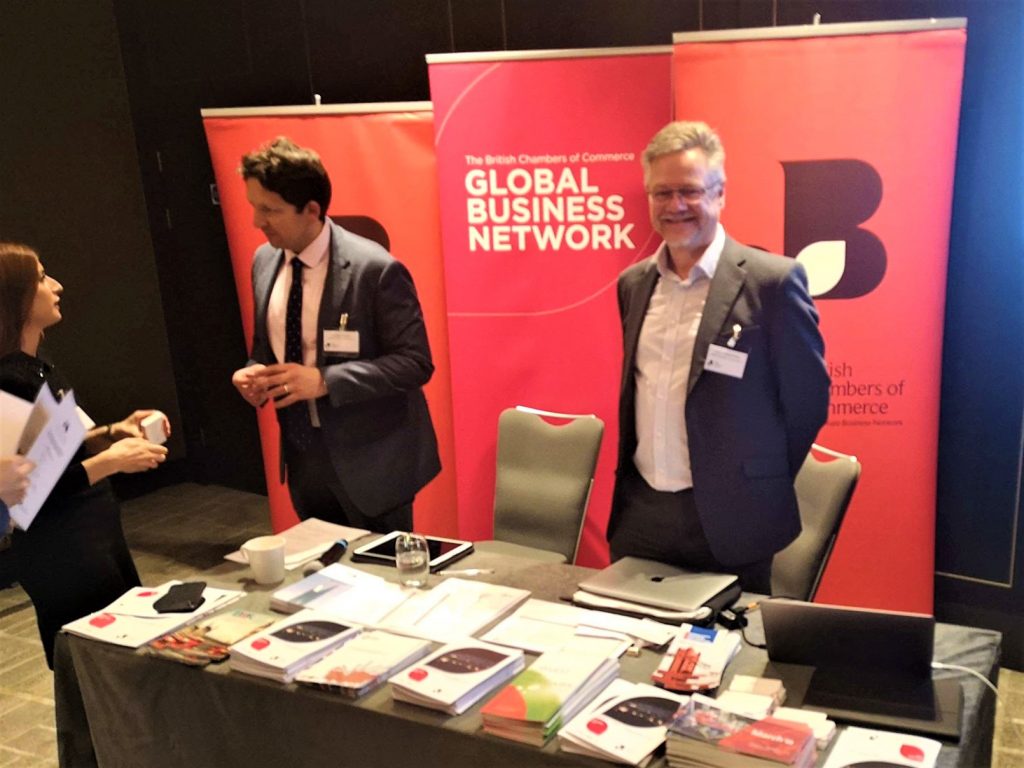 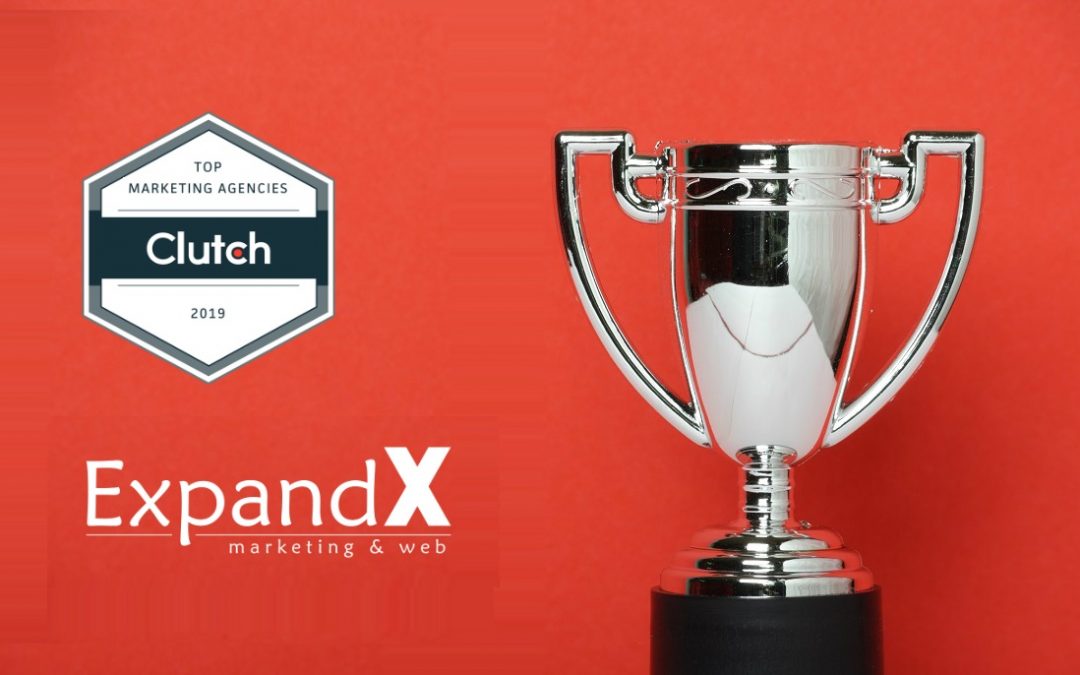 We are honored by this recognition, as it is a testament to our dedication to approaching every project with the intent to expand the capabilities of each of our clients. Clutch also recognized us as a top advertising and marketing provider in the hospitality, retail, and real estate sectors.

ExpandX Marketing & Web believes that great marketing creates feelings that people enjoy, remember, and talk about, both online and offline. Staying true to that belief has led to our success, which carries over into our automotive partners’ success

Our past clients have praised us for our brand management and punctual implementation of our ad campaigns. For example, one of our most recent reviews on Clutch showcases our ability to deliver excellent solutions within a given time frame.

Clutch is a B2B ratings and reviews platform that provides firm recommendations and buying options to businesses based on objective data-driven research and feedback that comes directly from our clients’ experiences. This feedback, as seen above, is then publish to each company’s profile.

Along with being highlighted on Clutch, we’re also featured on The Manifest, a Clutch sister site, as one of the leading agencies for advertising in Bulgaria. Visual Objects, another business resource that’s dedicated to creative and design companies, also lists us as one of the best ad and marketing agencies around the world.

Thank you! To our clients, partners and friends!

To our wonderful clients and our friends at Clutch, we would like to say thank you for making this moment possible.  We have delivered great ROI to our clients from Europe, America, Middle East and Asia and also hosted one of the leading industry conferences. Why we do all that – for you – the winning businesses we work with.

So cruise on down to ExpandX Marketing & Web for your automotive company’s advertising needs. Contact our team if you’re interested in a potential partnership. 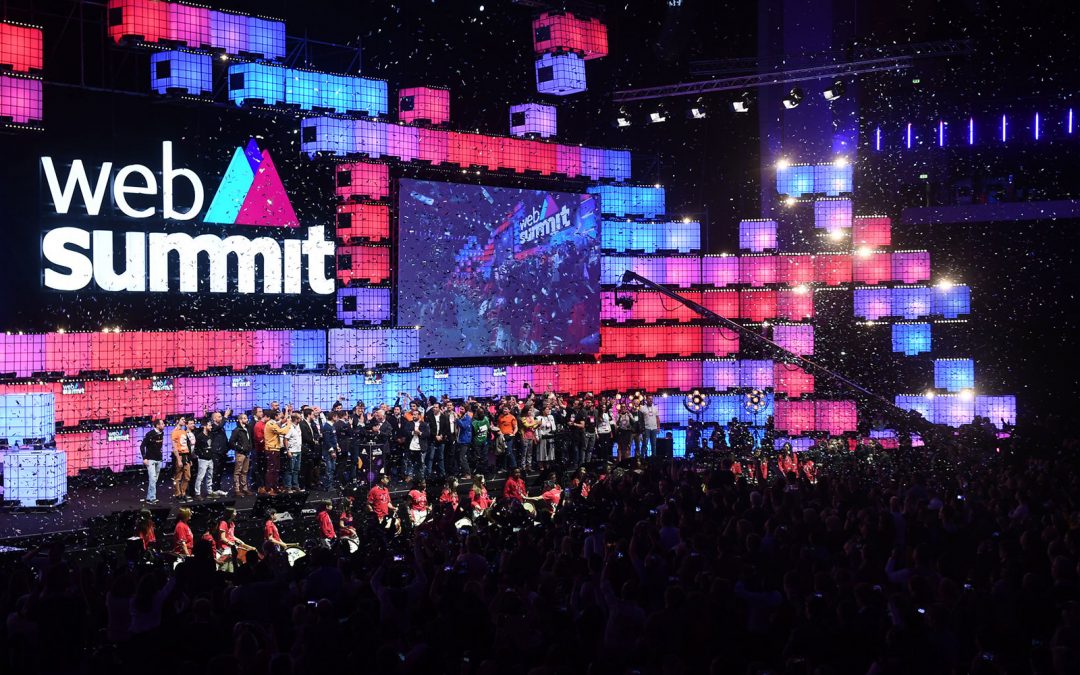 Snowden’s leaks saw The Guardian newspaper report that intelligence services in the US and UK were tapping into the servers of internet firms to track the online communications of their citizens. ‘People being exploited’ „What do you do when the most powerful institutions in society have become the least accountable to society?“ Snowden asked as he spoke about his decision to reveal information about government surveillance.

Snowden’s comments primarily centred around data privacy and the future of the internet. He called the EU’s General Data Protection Regulation (GDPR) a good start but said it should be about data collection rather than protection. In Snowden’s view, the basic system of connectivity to the internet needs to be changed. „It is not data that is being exploited, it is people that are being exploited,“ Snowden argued, insisting that all the browsers and service providers are institutions of power that people should not trust.

Eun presented a sketch of Samsung’s vision for the house of the future. The aim is to foster experiences on a foundation of technology and innovation, he said, “the likes of which we have never seen before.“ With the advent of 5G, the percentage of connected devices in the home will continue to grow, “and in the near future, the question won’t be how many devices are connected. The question will actually be, how many devices are not connected.”

Kitchen of 2025 no longer ‘just a kitchen ‘- Kitchens will become „an intelligent place that will provide families “the meal planning and preparation to enable a healthier and happier lifestyle,“ he said. “They will become your nutritionist, your personal chef, and your shopping assistant” (Read more here) 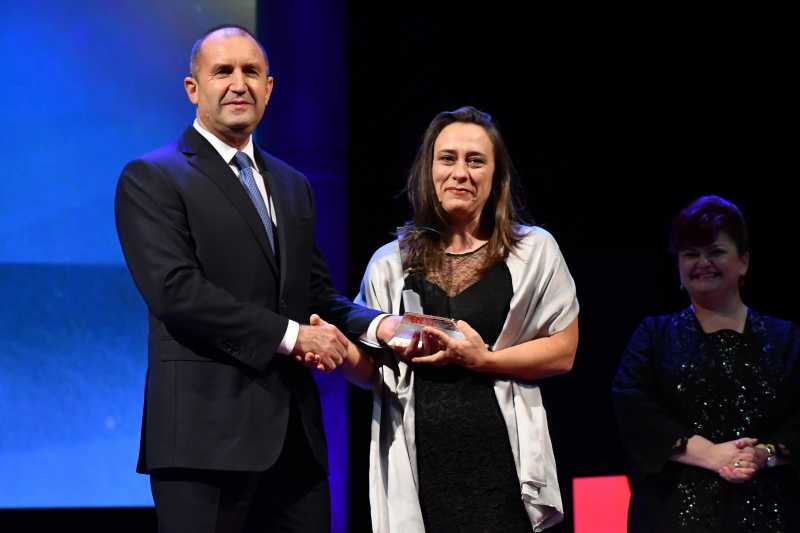 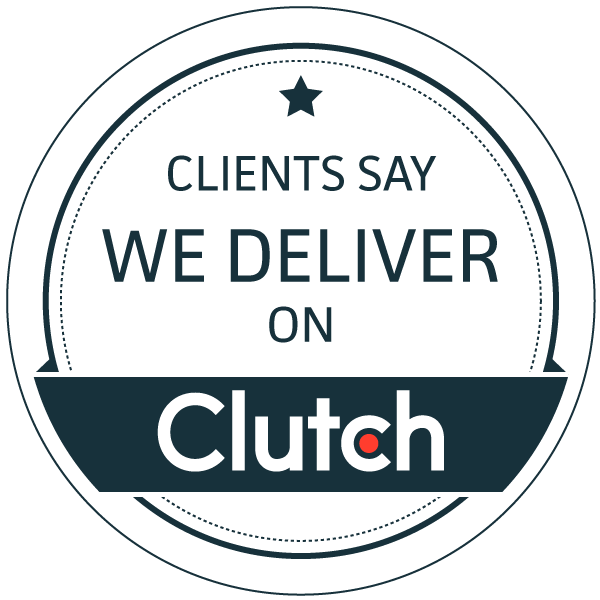 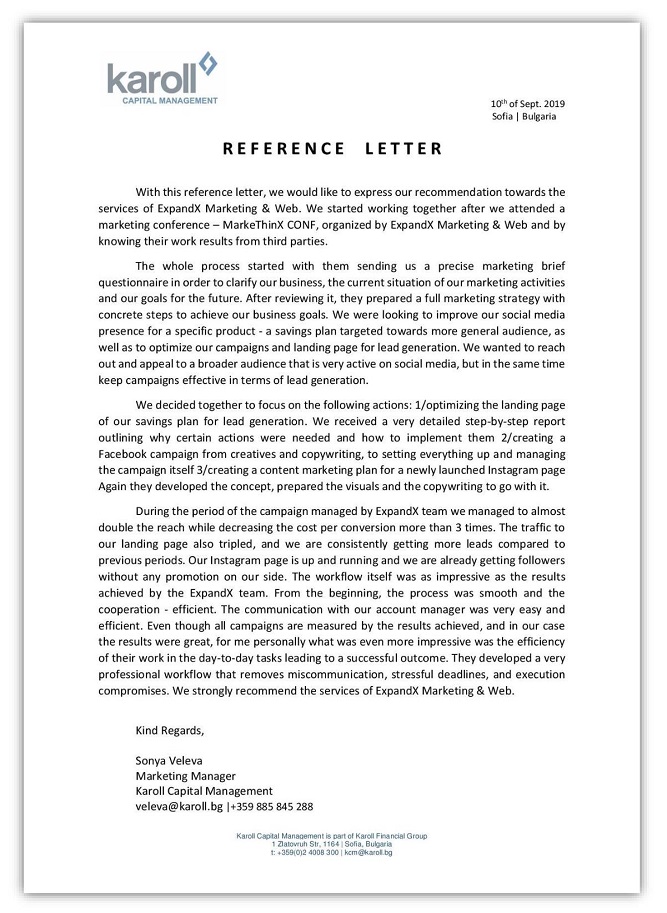 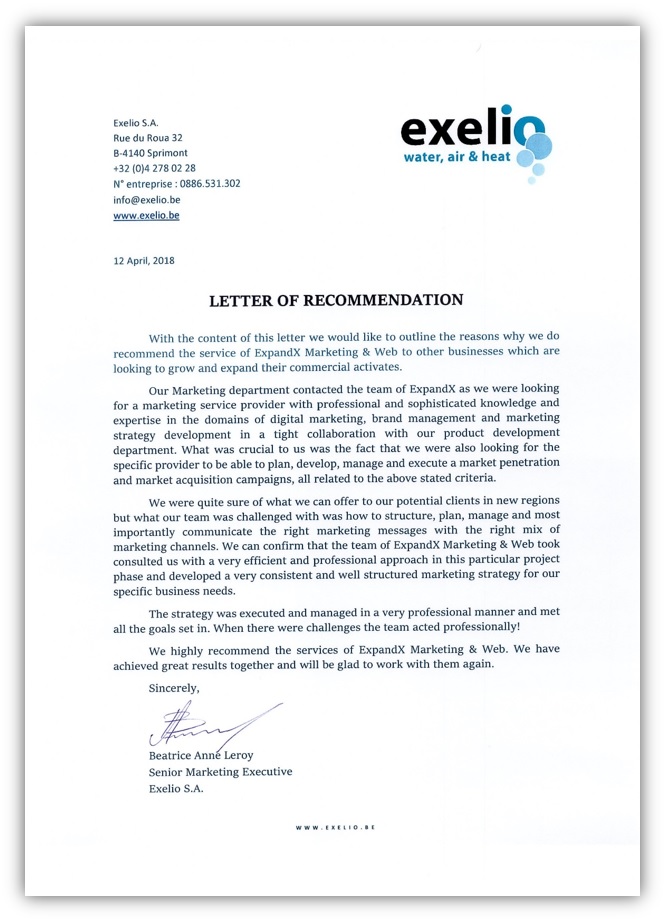 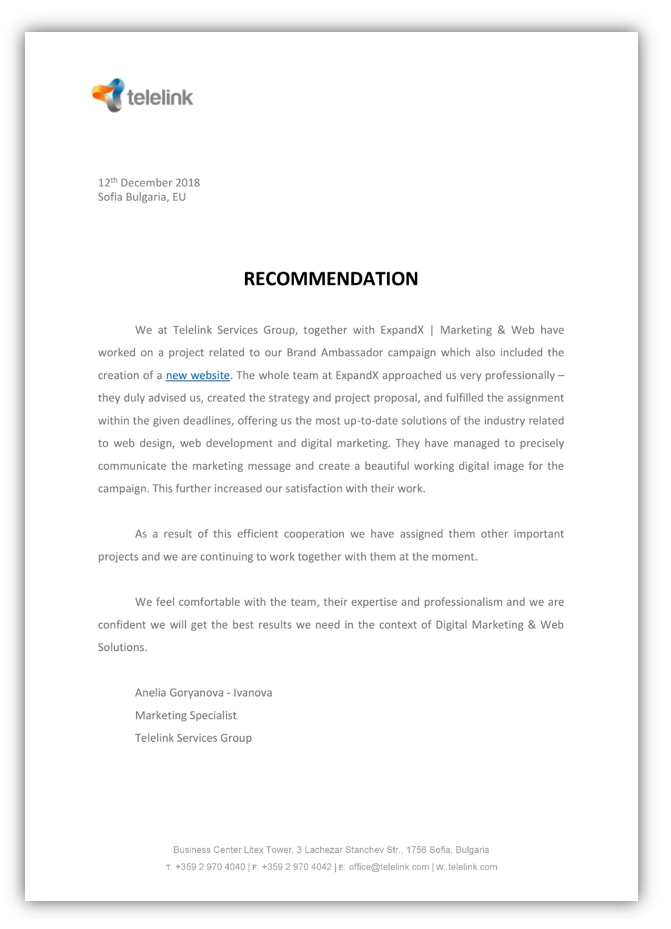 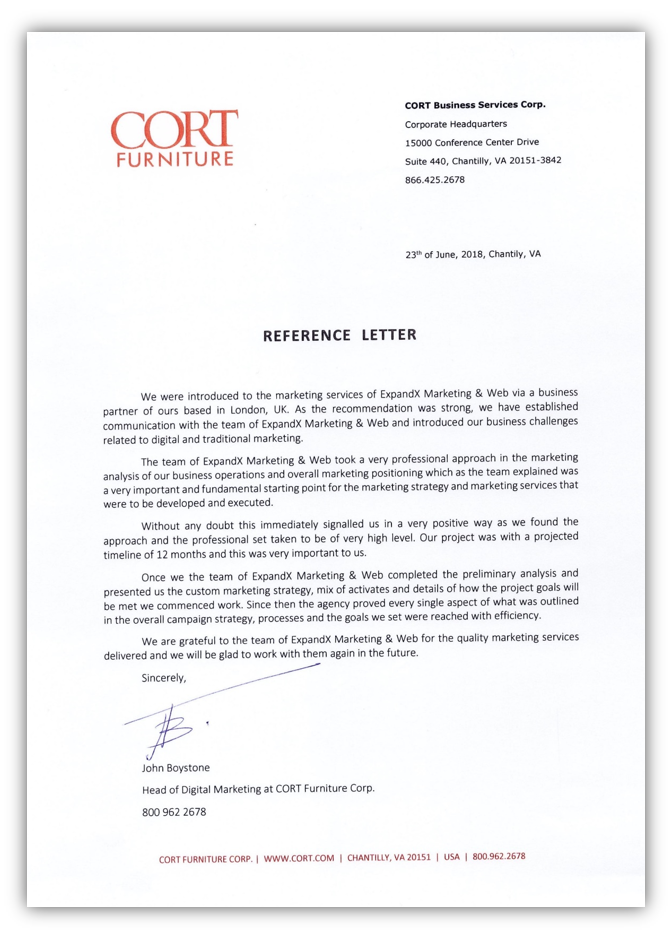 This message is only visible to admins.

Error: Error validating access token: The session has been invalidated because the user changed their password or Facebook has changed the session for security reasons.
Type: OAuthException
ExpandX I Marketing & Web

These 5 Ads Are Up for an Emmy in 2020 www.adweek.com/brand-marketing/here-are-the-5-ads-nominated-for-2020s-outstanding-commercial-emmy/ ... See MoreSee Less

Share on FacebookShare on TwitterShare on Linked InShare by Email

How can we help?